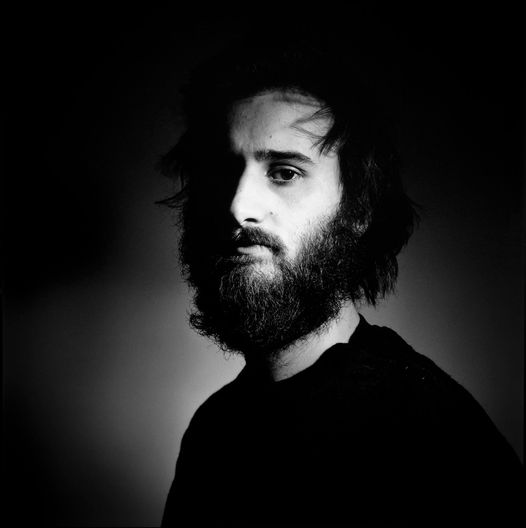 The Washington Post has described Rondeau as "a master of his instrument with the sort of communicative gifts normally encountered in musicians twice his age" and his playing as "masculine, direct and richly human". According to the Australian classical music magazine Limelight, Rondeau's playing "seems locked in a struggle between lyricism and contemplation, passion and detachment. Which is part of its magic."

Variously described as a "prodigy", a "badass virtuoso", and a classical music "sex symbol", Jean Rondeau began playing harpsichord at age six having first heard the instrument on the radio and declaring to his parents "I really want to make that sound". He ultimately spent a decade studying under Blandine Verlet. He went on to graduate from Paris' Conservatoire National Supérieur de Musique and undertook further study at London's Guildhall School of Music where he was taught by Carole Cerasi and James Johnstone. In 2012 Rondeau won first place in the harpsichord competition at the Musica Antiqua Festival in Bruges, Belgium. The same year he was given the European Union's EUBO Development Trust Prize and won second-place at the Prague Spring International Harpsichord Competition. 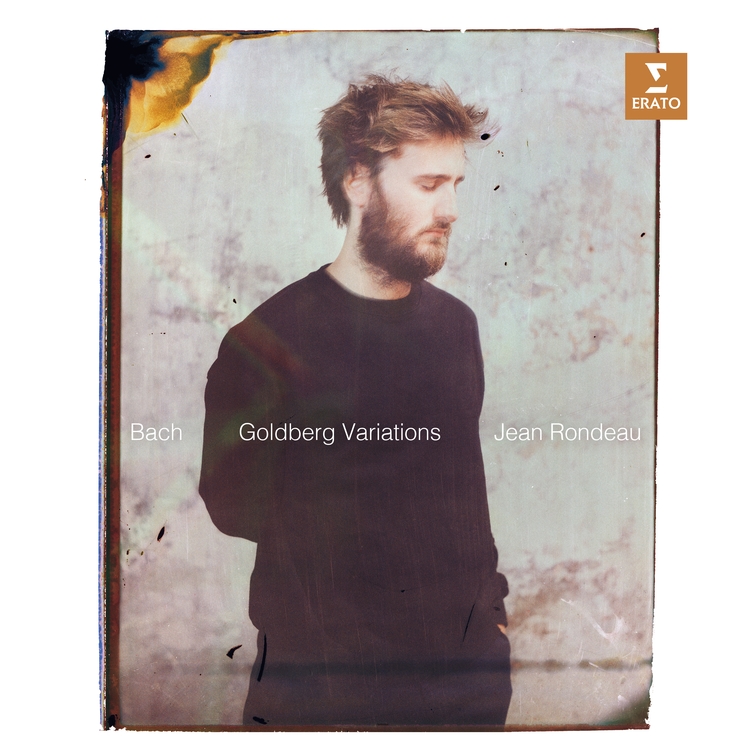 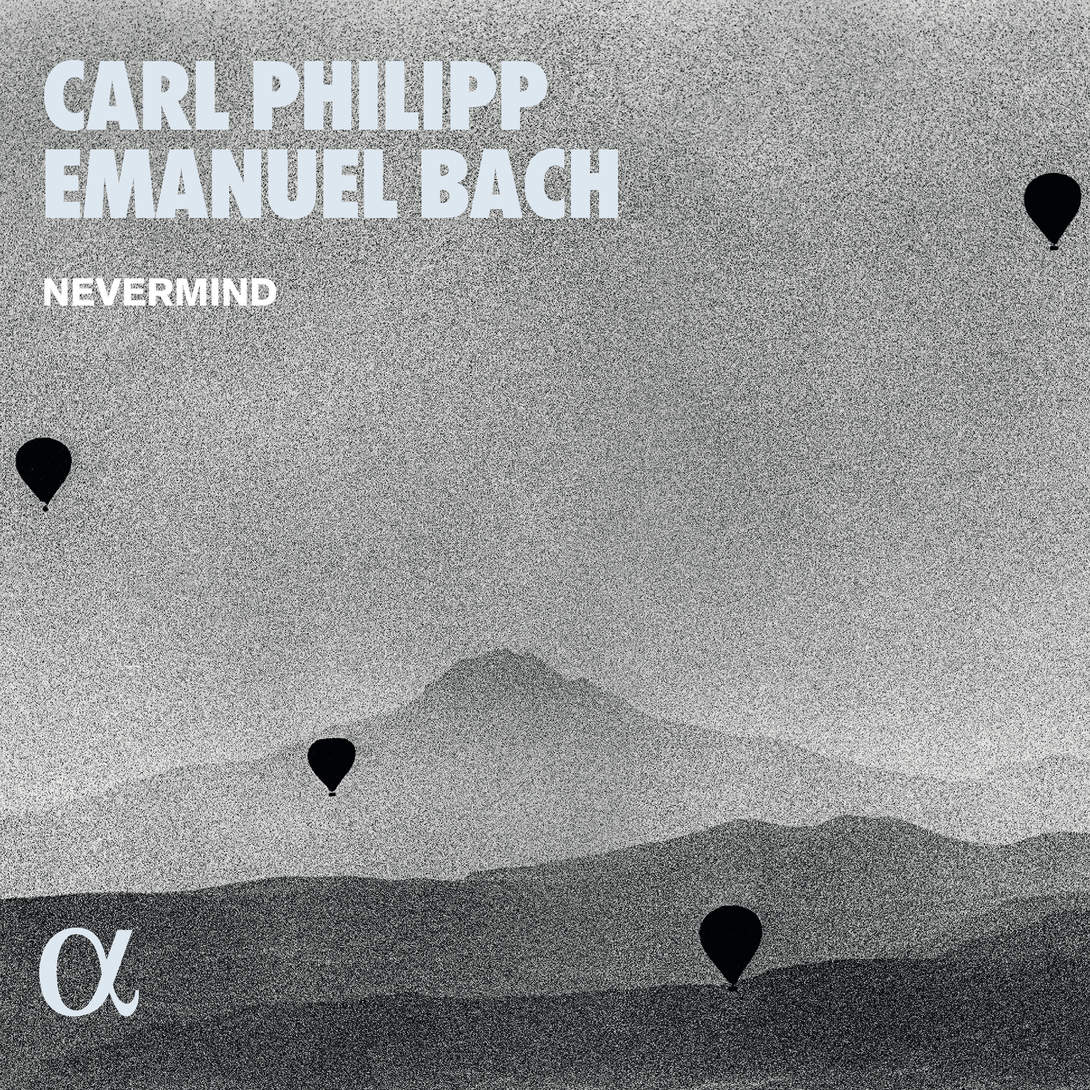 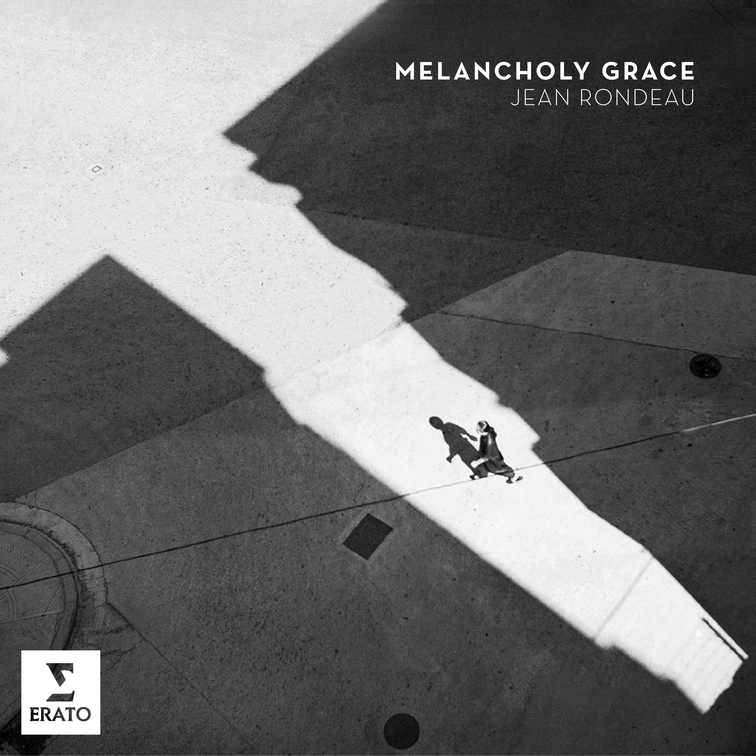 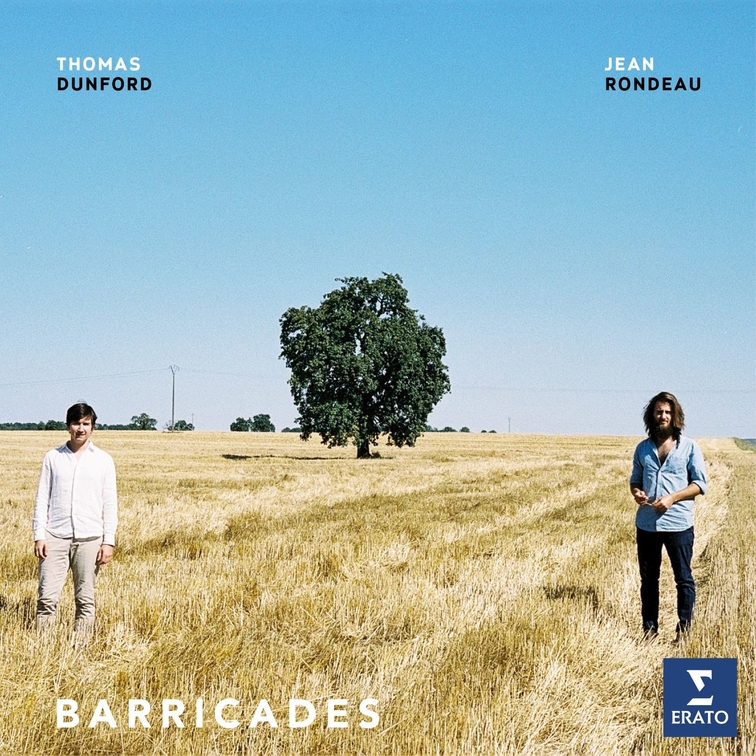 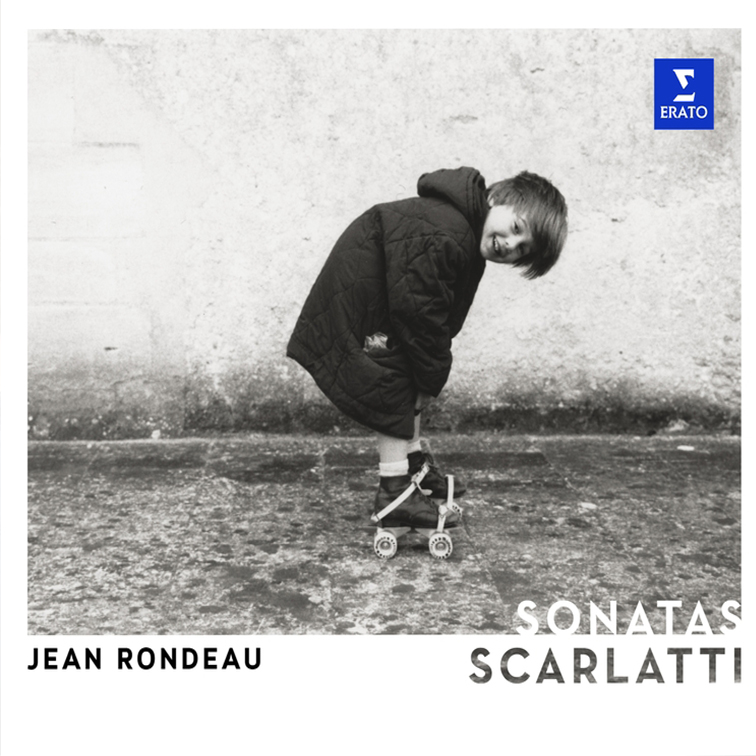 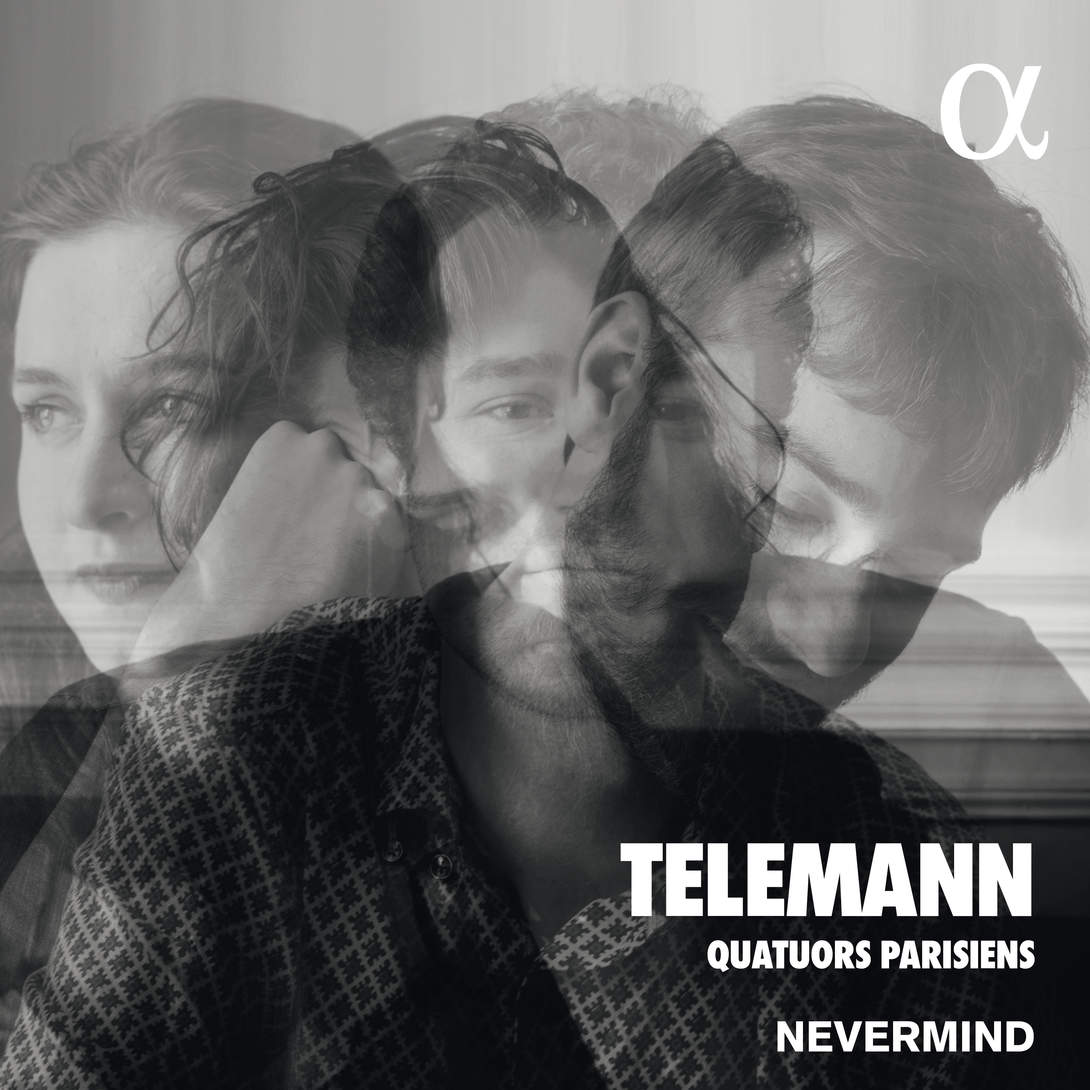 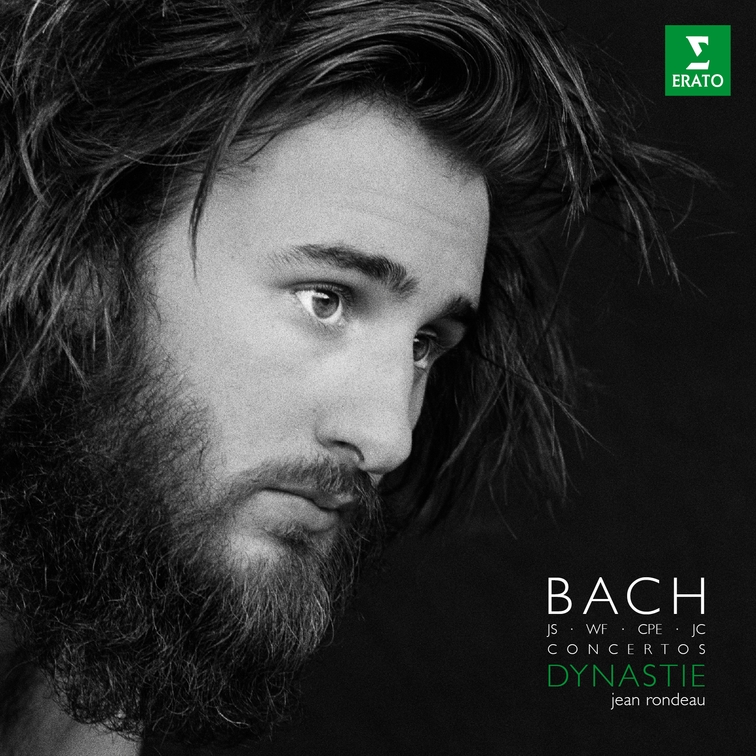 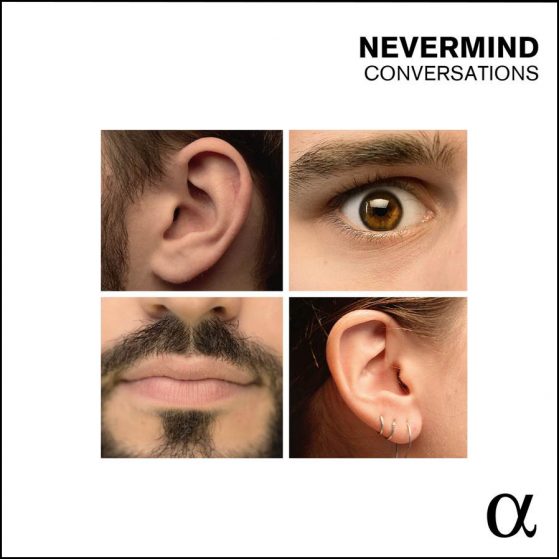 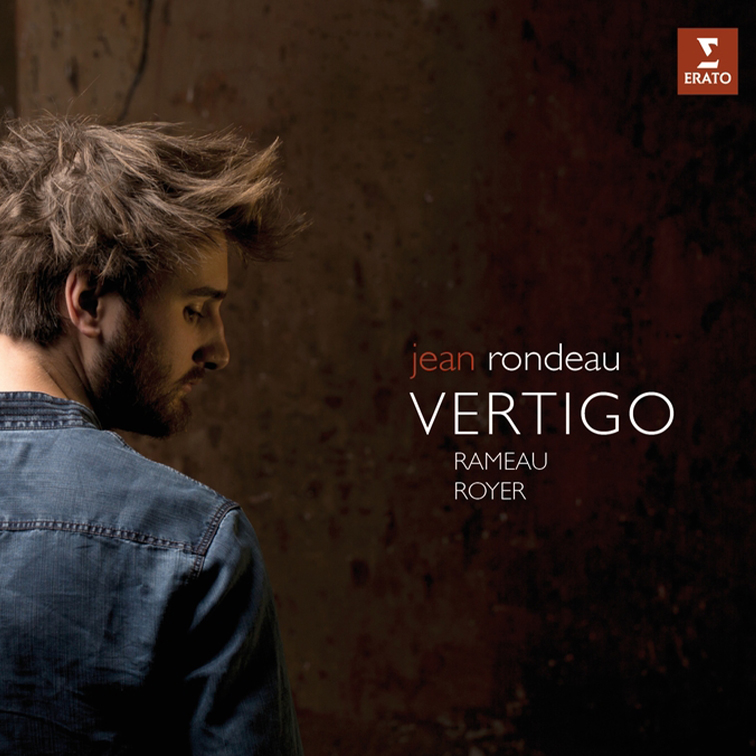